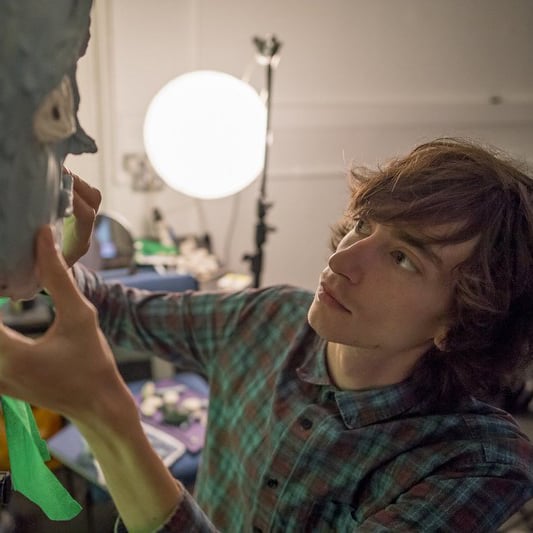 As a man anxiously awaits a meeting in the local pub, he is forced to explore his own difficult memories and relationships in an evening that will leave him changed forever.

Sam Gainsborough graduated from Bournemouth University in 2013 in Screenwriting for Film and TV. Sam spent the next few years directing animated music videos and promos for a variety of clients including Universal, Island Records, Spinninâ€™ Records, and Fabric London. In 2014/15 he worked as a â€˜New Talentâ€™ Director at Halcyon, represented by Las Bandas Be Brave and continued to pitch and create animated work. Sam eventually went on to study Directing Animation at the National Film and Television School, where he combined his background in narrative storytelling with the bazar animation techniques he had become fascinated with. Currently, Sam is developing his second short film, continuing to mix stop-motion/pixilation techniques with live-action. 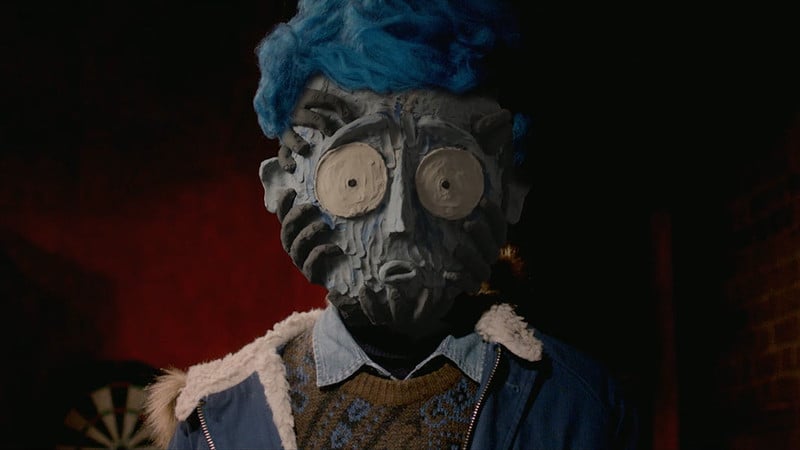 â€˜Facing Itâ€™ is a stop motion animation, pixilation and live-action hybrid. It is a film about how we are made up of all the relationships we have lived throughout our lives and that essentially makes us who we are. We have insecurities, neuroses, struggles, and these seemingly terrible things ultimately connect us all. This bizarre narrative film was made with half a tonne of plasticine and was a journey into the unknown throughout the unorthodox production.