How to Make a Short Film 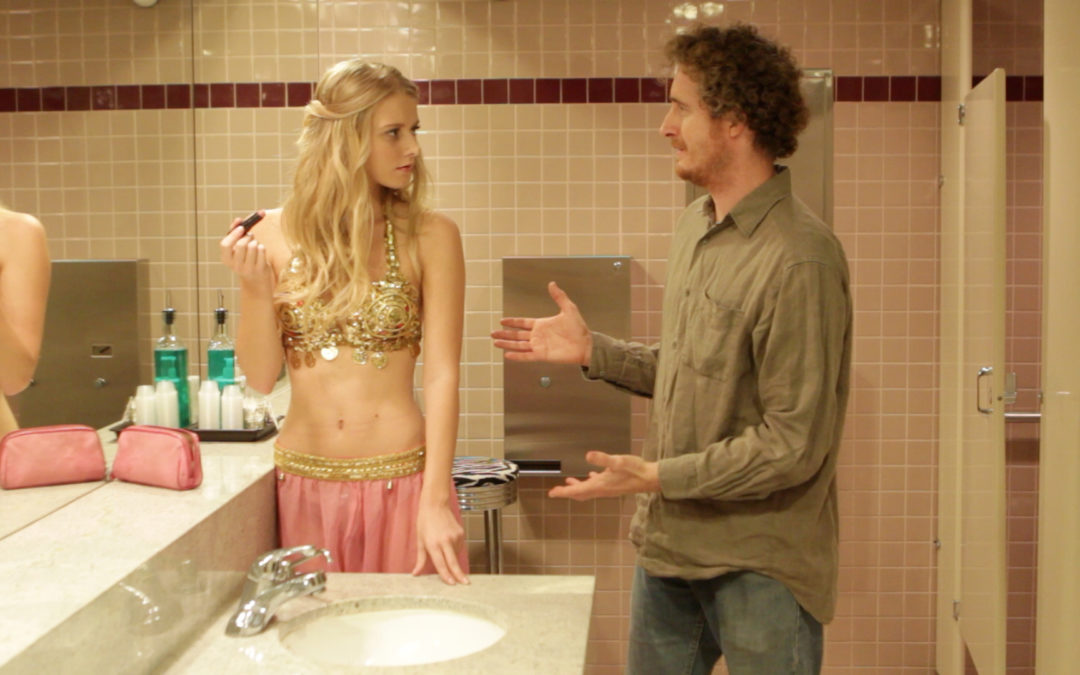 Making a short film is vital to the development of the filmmaker and screenwriter. But how do you do it right? If you’ve decided you want to make a short film, it might seem obvious.

Write a great script, raise money and resources to produce your screenplay, cast talented actors, hire a professional crew, shoot the screenplay, edit what you shot and present it to an audience.

But what are the most important tools for making the short the right way? How do you make a short good enough to get into a film festival? How do you produce a short that makes the industry take notice of your craft, skill, and talent? Will your short help you get an agent or a producer for your feature?

Here are the keys to making a successful short film you can be proud of and will do everything you want it to do——succeed creatively, professionally and commercially for everyone involved.

Patience: Give your short film the time it deserves

This is one key to screenwriting and filmmaking that is always forgotten, but if practiced throughout each stage of the development and production of the short film will yield the best results. People rush their way to the shoot because the shoot is exciting. There are people everywhere. Everyone wants to be on set. Consequently, we rush through writing the script. When casting, we pick our actors too quickly. We decide we don’t need to fill every crew position because we are DIY or believe we can do it ourselves when the time comes. We don’t want to work through our problems with the script, we want our careers to get started, we want to make films!

As a result, we do not make great films and we find ourselves back where we started. One might argue its good experience and we learn from our mistakes. But the biggest mistake is rushing the choices and work behind making a short film. Go slower than everyone else, take your time, be completely thorough at every step of the way. After my short film, DOG BOWL got into Sundance, no one ever asked me how long it took to make it.

Courage sounds like a dramatic word to use, but it represents a quality that I have found to be quite important to make a great short film. When people ask you if your script is ready, are you able to say no? When your friend wants a part in the movie, will you be able to tell them they are not right for the part? What if you planned to shoot one day, and many people have committed to that date, but you know you’re not ready.

Will you be able to tell them you have to push back until you have everything you need? Are you able to fire someone whose behavior is affecting everyone else? Can you take a suggestion to change something you’re doing and make that change even if you’ll have to admit you were wrong and that you will feel embarrassed? Every step of the way you have opportunities every day to make a courageous, bold decision in the making of your short film. Do not write from fear. Put aside the terror and do what’s right.

Be Courteous to the Filmmakers—You and Everyone Else

This sounds corny, I know, but this is a very effective tool for successful storytelling in film and television which is not often practiced in filmmaking. By being polite to others during every stage of the process, you keep all of your collaborators completely invested and passionate about their contributions. If you are rude to your filmmakers, your product will suffer greatly. If you yell at your actors, you place tension in their instruments and their performance will fall apart.

I understand that making a short film is like herding cats. It’s actually much harder than that. And this can prove to be very frustrating. But every time I have “solved” a problem by acting disrespectfully, the story suffered and I experienced a setback that lasted a very long time. And this applies to you as well. If you’re nasty to yourself as you try to write a script, or direct a scene, or contact a film festival, you aren’t doing your job. Your job as the filmmaker is to exhibit grace under fire at all times, which is not easy, but essential for greatness.

Finish What You Started

When you start writing a script, you have to finish the script. And that does not mean stopping early in the development process before you’ve completed a script that blows everyone away. That’s what finishing means. It means doing due diligence in looking for the right location, not settling for something that will work but isn’t the best for your story. If you say you’re going to do something and you bring people in, discovering what lies ahead has always provided for the best. Everything I’ve ever finished I didn’t want to finish. I wanted it to end. But learning to persevere through every step of the process of making a short film will provide you the stamina to complete fantastic work in the future.

Overall, there are necessary steps to make a great short film, but these essential keys will vastly improve how your film turns out. It will also provide the foundation and community for the rest of your career.

Thank you for reading and good luck with your project!