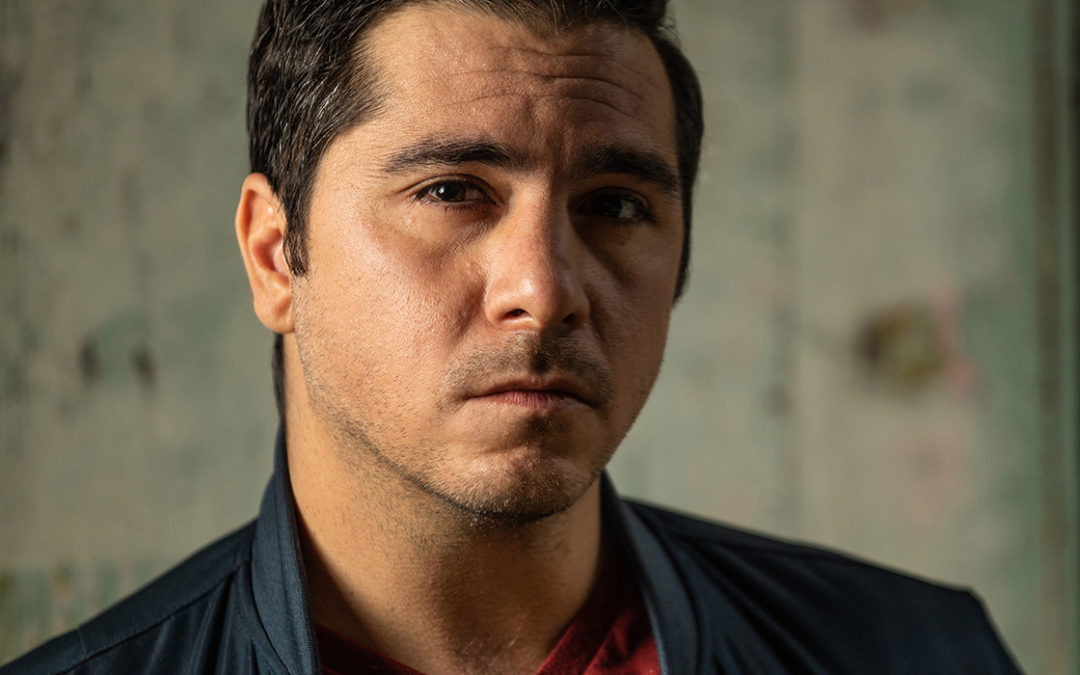 On his first day as the newest member of 'Thicker than Blood Brass Band,' John, a now teenager displaced by Hurricane Katrina, learns all about the unique community he's been disconnected from and the traditions that follow them to the grave.

Nicholas Manuel Pino is a Chilean American Award-Winning Writer/Director/DP and Musician. Pino has won â€œBest Music Videoâ€ and â€œBest Commercialâ€ from Offbeat Magazine. Recently, Pino directed a Juan Lafonta f/ Big Freedia commercial which has been featured on Ellen and Ridiculousness and called â€œIconicâ€ by Fader Magazine. In 2017, he was awarded the â€œEmerging Voicesâ€ writer/director fellowship from the New Orleans Film Festival.

The Funeral Band isnâ€™t just a story about a brass band. Itâ€™s a story about of group of people bound by something even greater than familyâ€¦ tradition. These traditions surrounding death arenâ€™t just relegated to New Orleans, but I believe here, the true heart of the human condition is explored in a way that has more in common with ancient myths and legends rather than the modern conception of a funeral. Second-line funerals emerged from necessity. Before ALL people were allowed to purchase insurance, Social Aid and Pleasure clubs sprung up to make sure the people in their neighborhoods were taken care of when it was their time to go home.

The same necessity drives the members of the â€œThicker than Blood Brass Band;â€ to bury one of their own who has driven away all his friends and family and has not created any goodwill throughout his life. So whatâ€™s left is duty and tradition. Oh, and John, a kid coming back to New Orleans after being displaced by Katrina before growing up in Houston who wants to learn about his roots. But New Orleans lives arenâ€™t the cookie-cutter fantasies of the Disney variety. Heâ€™s going to learn fast and hard what it means to part of the tradition. And no matter how much shit the ragtag band gives him, they truly need him. Because without someone to pass it down to, these heartfelt traditions born out of a community necessity will die. I believe The Funeral Band explores our innate need to find community in order to find who we are with a heartfelt look at one of New Orleans’s most notable traditions.