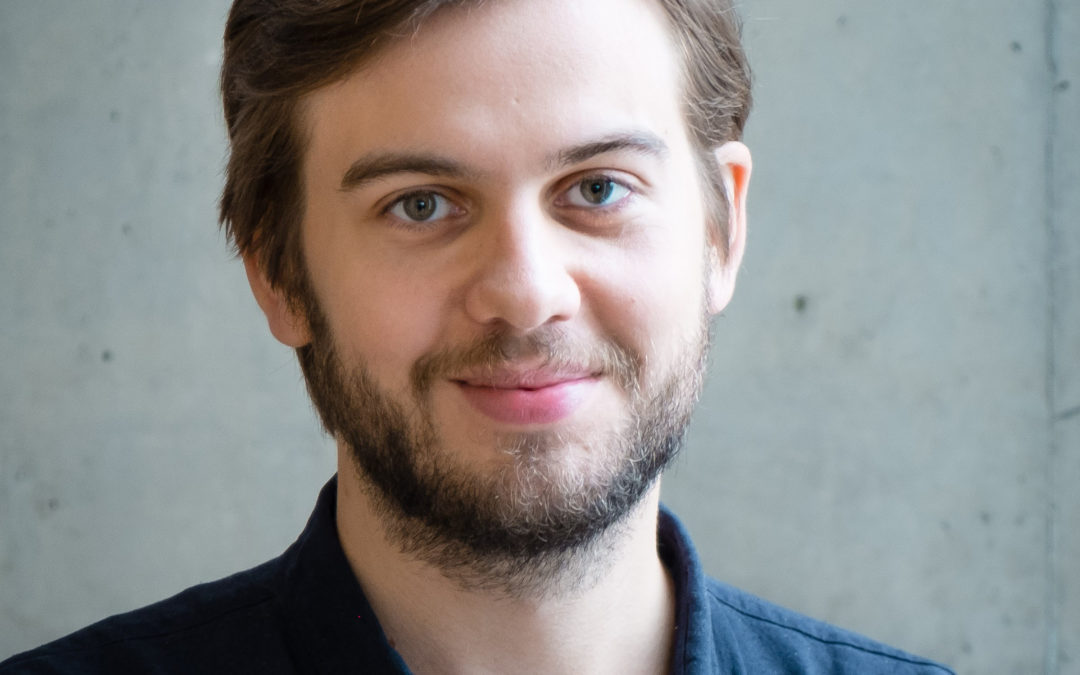 It's the opening night at the concert house where Arvid works, but when his sister steals the spotlight, his worst sides are revealed.

Ernst De Geer (b. 1989) grew up in Stockholm. He got into making films via film studies and went on the study at Stockholm Film school. There he made the short film Axis and Allies that was nominated for 1km film at Stockholm Film Festival. 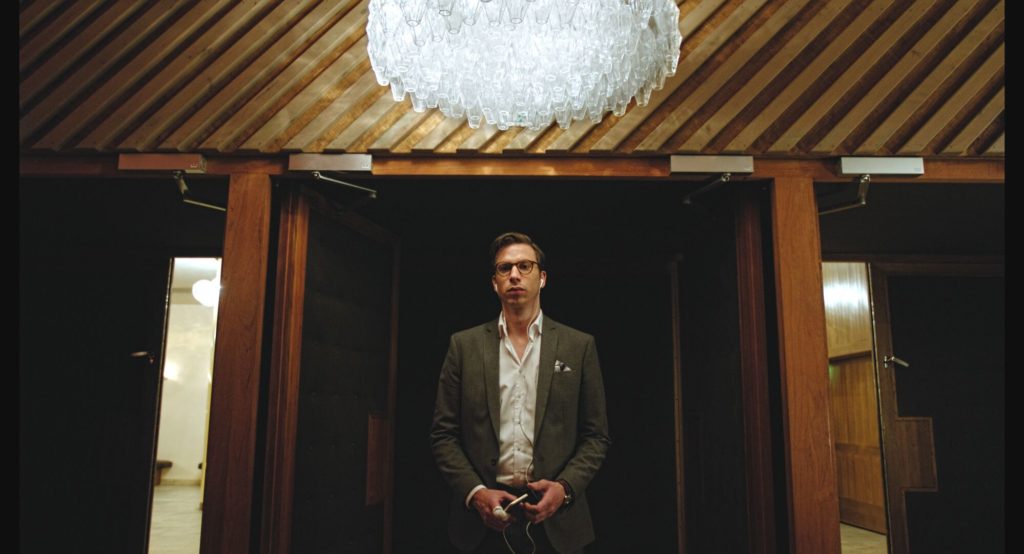 Before studying directing at the Norwegian Film School he studied screenwriting at Biskops ArnÃ¶ in Sweden. Heâ€™s also freelanced in television.

During his time at the film school heâ€™s made the short film Success that premiered at Gothenburg Film Festival in 2018.