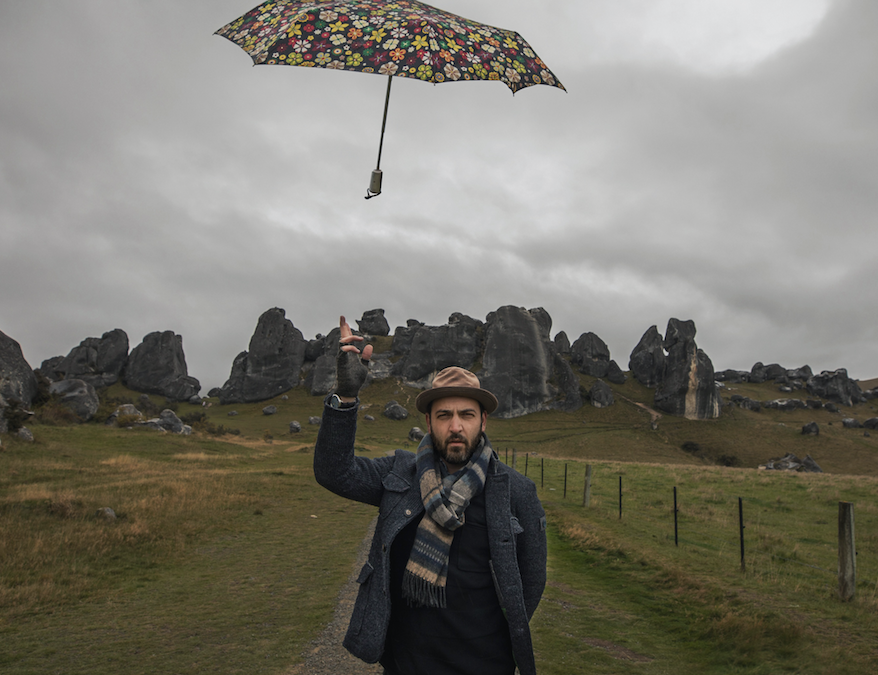 A surprisingly non-fictional tragicomedy about how America traces a gun involved in a gun crime back to its owner.

David Freid is a documentary journalist who has contributed to National Geographic, NBC, The New York Times, Vanity Fair, The Atlantic, and VICE, among others. Most recently, David ran MEL Films, which won the IDA Documentary Award for Best Short Form Series.

Americans have a unique relationship with guns. And we often have an emotional response to whatever gun violence is in the news that day. Depending on what side of the political spectrum youâ€™re on, youâ€™ve already got an opinion. And itâ€™s unshakeable. A ten-minute film about why guns are bad or good is only going to appeal to the audience who already agrees with the filmâ€™s sentiment. Unless the film takes a more unique approach. 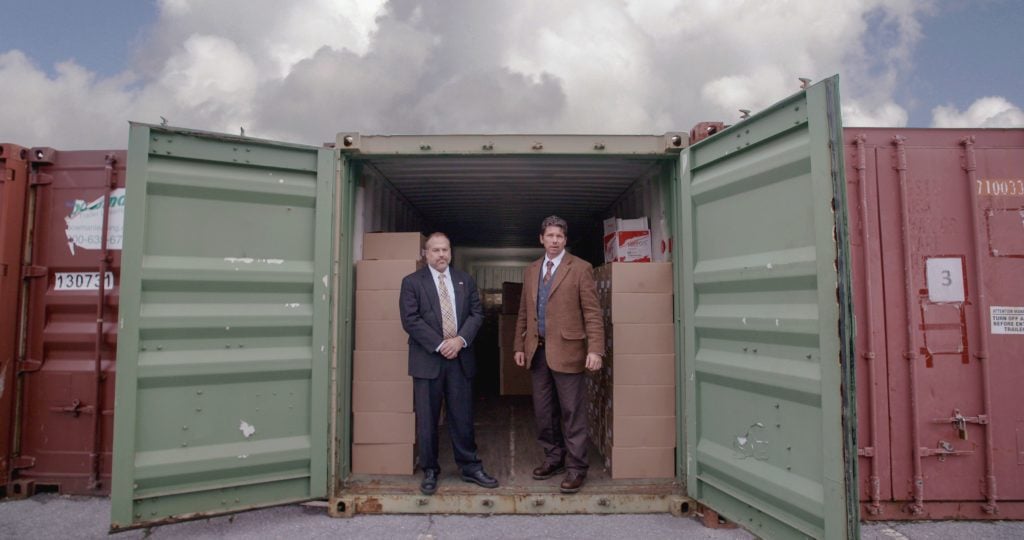 In GUNS FOUND HERE, we look at one piece of existing gun legislation. Instead of trying to tackle all of the problems with guns at once, or throwing around a politically loaded opinion, the hope with this film is to let the bizarre circumstances of the process of tracing firearms speak for itself. I originally thought this would be one part of a larger piece, but when we arrived at the ATF building and saw this in person, it was clear that this was a film all its own.

People are often surprised by the humor in this piece. They think Charlie, the lead subject, belongs to a sitcom, and that docs about guns canâ€™t be funny. This situation, the world of paperwork weâ€™ve contrived to deal with the thousands of daily gun traces every day is just funny. From the right perspective, itâ€™s hilarious.

I hope the audience enjoys Guns Found Here, despite the grim reality behind it. And I hope it helps to bring about action. This is just one little piece of legislation. Low hanging political fruit. This is doable.