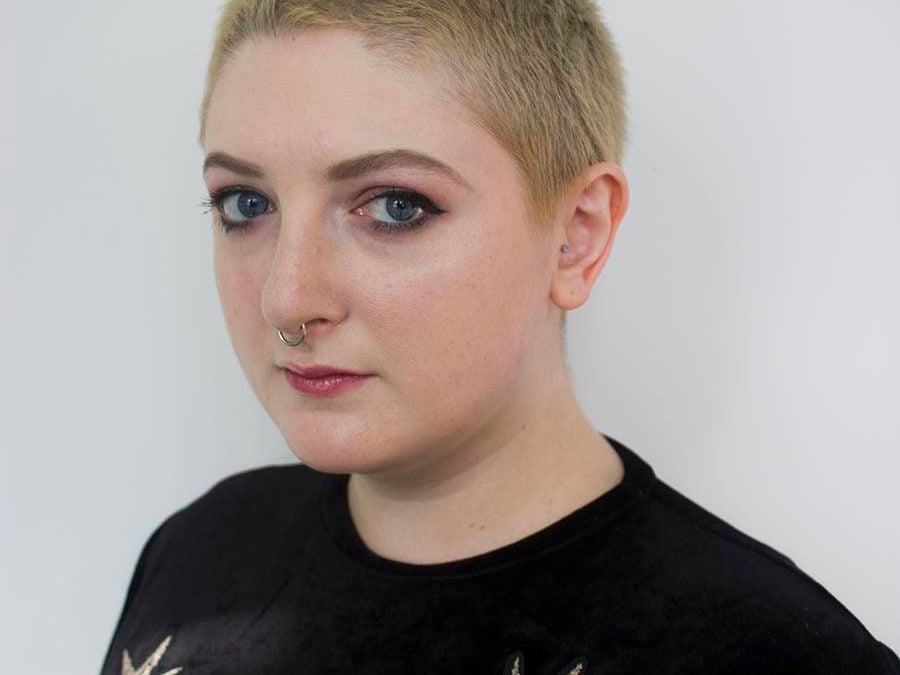 It's Halloween night, and Renee is madly in love with her boyfriend Jim. On their way to a frat party, he takes a detour to a haunted house, where Renee is forced to confront a terrifying situation. 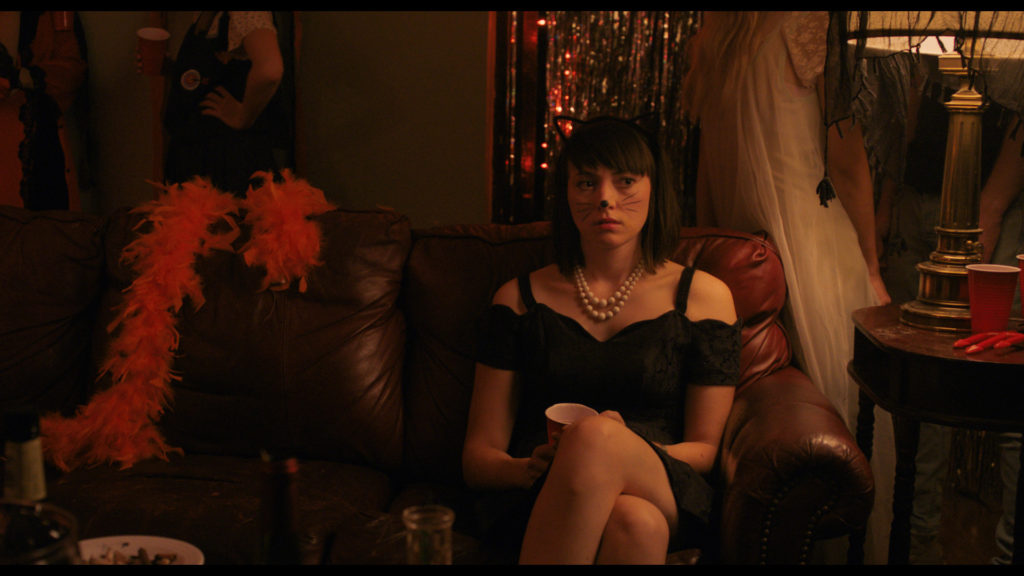 CARLEN MAY-MANN is a writer, director, and artist dedicated to personal and emotive storytelling. Her short film THE RAT was an official selection of the 2019 Sundance Film Festival, and her feature-length screenplay STRAWBERRY SUMMER (which she will go on to direct) was a participant in the 2019 Sundance Screenwriters Intensive. STRAWBERRY SUMMER is being supported by Cinereach and has been recognized by Tribeca/AT&T Untold Stories (2018 top 15 finalists), the Black List/Women in Film Feature Lab (2017 semifinalist), and the BlueCat Screenplay Competition (2017 semifinalist).

Carlenâ€™s work as a director also includes several music videos. Of these, â€œHomeâ€ by The Meltaways debuted on Impose Magazine and â€œBite My Tongueâ€ by Eli Sundae debuted on AdHoc. Carlen produces her filmmaking through New York-based film and media collective NITE SHIFT, an organization she co-founded. 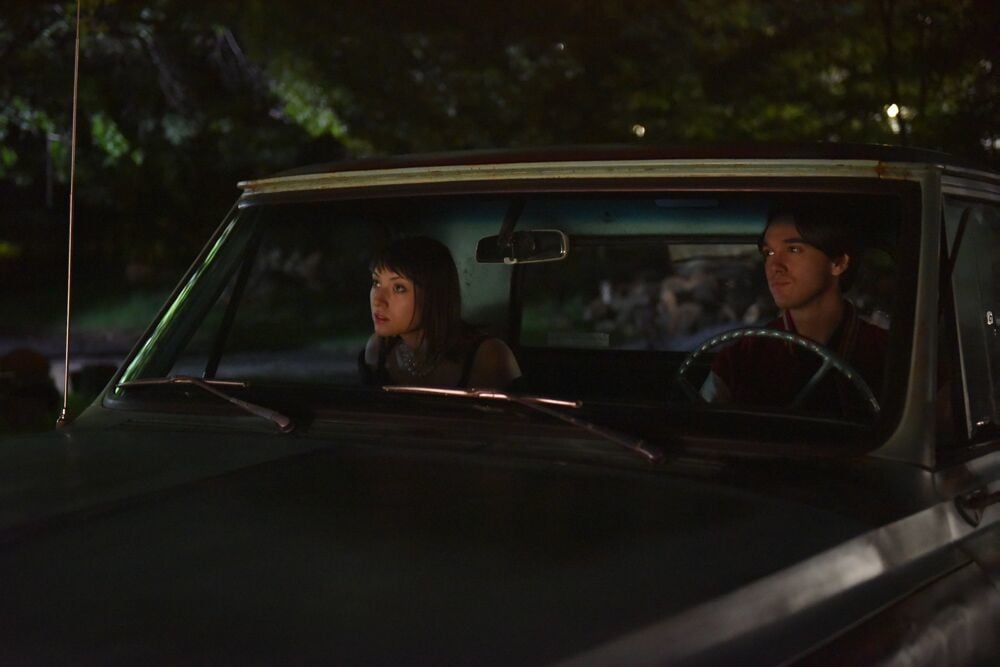 With The Rat, I call into question what is really scary, both in film and in real life. I find that thereâ€™s a great deal of crossover. Fear requires a violation of trust â€” trust that we can believe our eyes, our ears, our own thoughts, trust that what we see on a screen canâ€™t hurt us, that the people we love have our best interests at heart.

As a director, I am visually and thematically inspired by mainstream art horror of the 1960s and 1970s â€” films like Rosemaryâ€™s Baby, Carrie, and The Exorcist. These films are about the terror that emerges from below the surface of our daily lives. The normality of a new relationship, a school dance, or a cocktail party suddenly becomes twisted, nefarious, infested with horror. These iconic films all address female terror in their own way. And yet, they were all made by men. Rosemaryâ€™s Baby in particular has served as an inspiration for much of contemporary filmâ€™s most impressive horror, such as Get Out and Hereditary, but it cannot and should not be ignored that this film was made by a known rapist, by someone who inspired in real women and girls the very fear that his films so aptly depict.

I want to do my part to steal back the genre by making a film that explores real fear. I want to tell a story that speaks to the unique ways that we are always frightened â€” of late nights, of empty streets, of men. I want to tell a story about the debasement of women not because itâ€™s provocative, but because itâ€™s real, itâ€™s happening to us every day, and it needs to stop.